The Multidimensional Reality of Climate Change

Inside the Latest Climate Report

by MANUEL GARCIA, JR.
A Federal Advisory Committee called the “National Climate Assessment and Development Advisory Committee” or NCADAC, was established under the Department of Commerce in December 2010 and is supported through the National Oceanic and Atmospheric Administration (NOAA). NCADAC now oversees the activities of formulating the National Climate Assessment (NCA), and is funded through a program established by the Global Change Research Act of 1990.

The 11 conclusions of this massive report are described in the Executive Summary (on pages 8-10), and these are very briefly listed here (as 11 direct quotes):


1. Global climate is changing, and this is apparent across the U.S. in a wide range of observations. The climate change of the past 50 years is due primarily to human activities, predominantly the burning of fossil fuels. (U.S. average temperature has increased by about 1.5°F since 1895, with more than 80% of this increase occurring since 1980.)


2. Some extreme weather and climate events have increased in recent decades, and there is new and stronger evidence that many of these increases are related to human activities.
3. Human-induced climate change is projected to continue and accelerate significantly if emissions of heat-trapping gases continue to increase.


4. Impacts related to climate change are already evident in many sectors and are expected to become increasingly challenging across the nation throughout this century and beyond. (Climate change is already affecting human health, infrastructure, water resources, agriculture, energy, the natural environment, and other factors – locally, nationally, and internationally.)


5. Climate change threatens human health and well-being in many ways, including impacts from increased extreme weather events, wildfire, decreased air quality, diseases transmitted by insects, food, and water, and threats to mental health. (Food security is emerging as an issue of concern, both within the U.S. and across the globe, and is affected by climate change.)


6. Infrastructure across the U.S. is being adversely affected by phenomena associated with climate change, including sea level rise, storm surge, heavy downpours, and extreme heat. (Sea level is projected to rise an additional 1 to 4 feet in this century.)


7. Reliability of water supplies is being reduced by climate change in a variety of ways that affect ecosystems and livelihoods in many regions, particularly the Southwest, the Great Plains, the Southeast, and the islands of the Caribbean and the Pacific, including the state of Hawai’i.


8. Adverse impacts to crops and livestock over the next 100 years are expected. Over the next 25 years or so, the agriculture sector is projected to be relatively resilient, even though there will be increasing disruptions from extreme heat, drought, and heavy downpours. U.S. food security and farm incomes will also depend on how agricultural systems adapt to climate changes in other regions of the world.


9. Natural ecosystems are being directly affected by climate change, including changes in biodiversity and location of species. As a result, the capacity of ecosystems to moderate the consequences of disturbances such as droughts, floods, and severe storms is being diminished.


10. Life in the oceans is changing as ocean waters become warmer and more acidic. (Warming ocean waters and ocean acidification across the globe and within U.S. marine territories are broadly affecting marine life.)


11. Planning for adaptation (to address and prepare for impacts) and mitigation (to reduce emissions) is increasing, but progress with implementation is limited. (In recent years, climate adaptation and mitigation activities have begun to emerge in many sectors and at all levels of government; however barriers to implementation of these activities are significant. The level of current efforts is insufficient to avoid increasingly serious impacts of climate change that have large social, environmental, and economic consequences.) 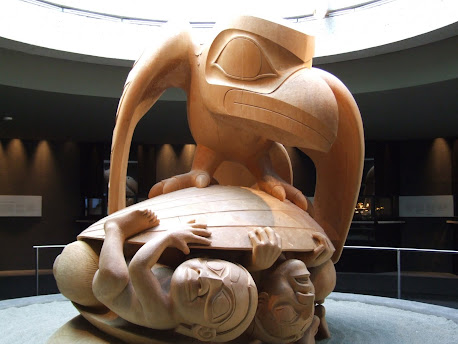 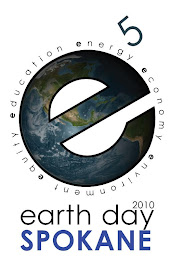